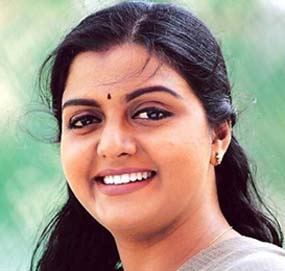 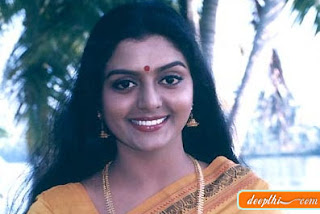 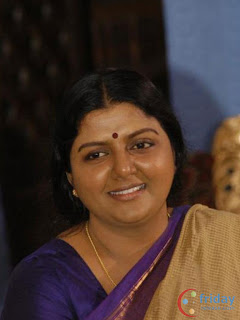 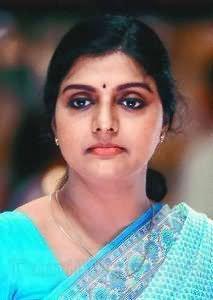 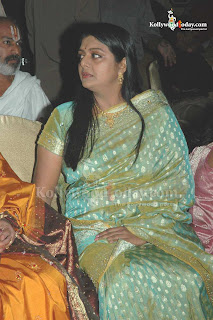 Biography
She was born in Rangampeta village, which is near to Rajamundry, Andhra Pradesh, on 15 January 1964 in a Telugu family and was settled in Chennai, Tamil Nadu at a very young age.
Her sister Nishanthi, known as Shantipriya (actress), has also acted in several films, including the biggest hit, Enga ooru paatukran (1988). She was also seen on national small screen TV sci-fi epic Aaryamaan - Brahmaand Ka Yoddha opposite Mukesh Khanna, in 2002. Her sister JyothiPriya is also a television and film actress.
Filmography